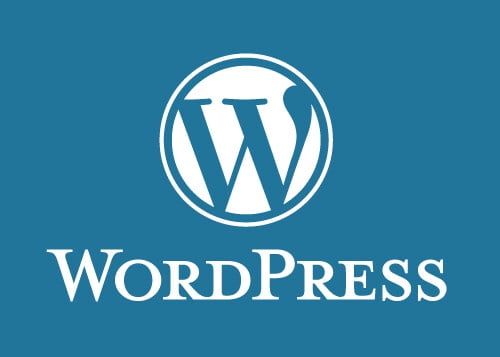 LiteSpeed technologies introduced the LiteSpeed webserver which is leading in performance and is a highly scalable web server. Existing Apache server can be replaced with LS web server without having to change any programs or OS details. The most significant part is that it can be integrated without breaking anything!

LiteSpeed is easy to use and has a wide range of comprehensive features. The web hosting infrastructure is exceptional and can help you take over all the challenges in your way.

The OpenLiteSpeed edition can be used for large and high-traffic websites. But then this edition is not compatible with hosting control panel. This is an open-source edition which is free to use for personal and commercial uses.

The enterprise is compatible with multiple hosting control panels and is widely used for websites with large and high traffic. Leading web hosting organizations are known to use this edition to provide excellent web hosting service for their clientele. This edition has the highest level of stability along with cPanel support. Enterprise edition also integrates with DirectAdmin control panel.

Standard edition can be used for small websites with low traffic. It is compatible with hosting control panels like WHM/cPanel and DirectAdmin. This is a free edition which can be for personal and commercial purposes.

As mentioned earlier, the LiteSpeed Web Server has remarkable performance in terms of both scalability and speed. LiteSpeed has been noticed to be faster than Apache while serving the PHP content by increasing performance and security. LiteSpeed is the most ideal hosting platform for various websites including the ones like WordPress, Joomla and Drupal.

LiteSpeed Webserver has unique even driven build that increases the performance and scalability of web hosting platforms. It is capable of serving a large number of clients, all at the same time, with a minimum usage of server resources (CPU and memory). The exclusively developed and optimized coding of the LS web server radically increases PHP performance and serves static web pages way faster than Apache. It even handles sudden spikes in traffic and manages against DDOS attacks without requiring DDOS mitigation hardware.

LiteSpeed web server has a built-in against DDoS capability and is compatible with Apache with mod_security. It has customizable features like per-IP connections and bandwidth throttling which can block out IPs that make too many requests and ask for more bandwidth. This can effectively stop hackers before they overrun the servers.

Result – Litespeed takes over Nginx by 420X with HTTP/2!

The result – Prestashop takes over LiteSpeed by 1000X

LiteSpeed offers a variety of features which are easy to handle and can be implemented into an existing framework. The LiteSpeed web server is the most ideal solution for hosting providers looking for an alternative Apache. LiteSpeed is low cost and highly stable hosting solution and might be perfect for all your hosting requirements.

One of The Fastest Growing Web Hosting Provider in India as well as proudly serving 76+ other counties world-wide. Join the creed, Sign Up Today!
We use cookies to ensure that we give you the best experience on our website. If you continue to use this site we will assume that you are happy with it.Ok